Dr. Lippard (affectionately known as “Dr. Hal” by many of his patients) has been practicing here in Charlottesville for decades now, helping an incredible number of kind, talented, and generous people achieve healthier, happier smiles. In fact, several of the specialists he refers to have remarked about what delightful patients he has, which is both a blessing and a compliment! He’s even had the joy of seeing many of them from their early childhood years all the way up to marriage, careers, and even having children of their very own. He never gets tired of hearing their personal stories, laughing, crying, and rejoicing with them as they navigate life’s crazy path.

If you’re searching for a new dental practice to call home, Dr. Lippard would love to welcome you in and help you feel at ease from the very first appointment. Interested in learning more about him? Just keep reading below.

Why Did You Want to Become a Dentist?

As a young child, Dr. Lippard’s first dental experience was traveling to his mom’s younger brother’s practice in Georgia for his very first filling and cleaning. Later on, one of his dad’s good friends became the family’s dedicated dentist. During both of those first appointments, he felt a great amount of trust and very little fear; more than anything, he admired both dentists a lot. Additionally, while he was still in elementary school, he witnessed the transformation of a friend’s smile and self-image following orthodontic treatment, which was amazing to him!


Once he reached high school, Dr. Lippard had developed a strong interest in the healthcare field. He considered a career in medicine but honestly preferred the idea of caring for people in a more controlled, intimate setting. Drawing on his favorable experiences with dentistry in the past, he decided to start college with the eventual goal of becoming a dentist – and all these years later, he’s never regretted that decision for a second! Funny enough, as of 2003, his great uncle, his uncle, his nephew, AND his son-in-law have all become (or have been) dentists, so it must run (diagonally) in the family.

Where Did You Study Dentistry? 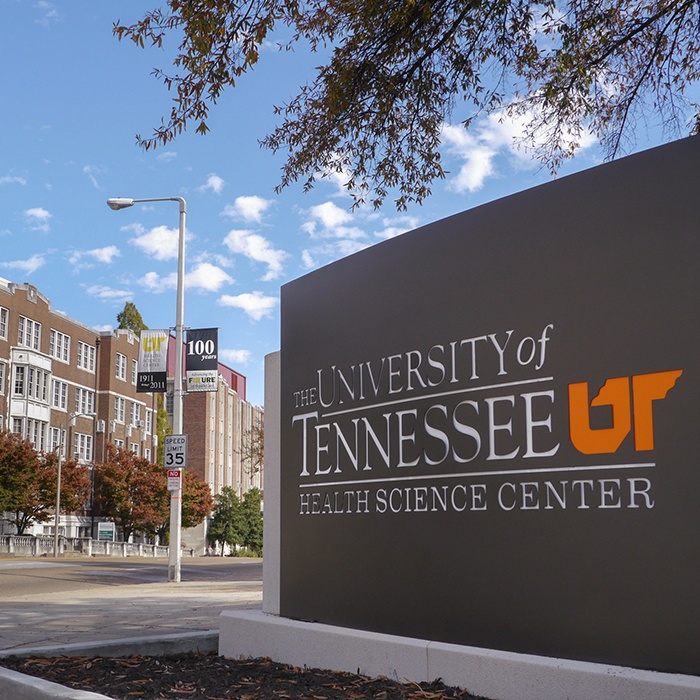 Dr. Lippard’s college career started out at the University of Tennessee in Knoxville, where he completed a degree in biology. He then pursued his Doctor of Dental Surgery at the University of Tennessee College of Dentistry in Memphis; this is also where he was awarded the Armed Forces Health Professions Scholarship. Following dental school, he spent four years in the U.S. Army Dental Corps and had an informal general dentistry residency at Lyster Army Hospital at Ft. Rucker, AL, studying prosthodontics, periodontics, pediatric dentistry, and oral surgery.


For the rest of Dr. Lippard’s service, he had a three-year role as a general dentist. After establishing his private practice in Charlottesville, he continued on the U.S. Army Reserves, serving monthly with the 2290th Hospital Group at Water Reed Army Hospital in Washington. During these years, he received multiple continuing education courses at Walter Reed, NIH, Bethesda Naval Medical Center, and various civilian dental CE meetings.


After retiring from the USAR, Dr. Lippard has continued pursuing advanced training through the University of North Carolina’s Summer Review each June and has remained very active in the quarterly meetings of The Charlottesville-Albemarle Dental Society. He also enjoys giving back to his community and has worked with the Charlottesville Free Clinic, the Children’s Community Dental Center, and the UVA Pre-Dental Shadowing Program.

Outside of the Dental Office, What Do You Like to Do?

Dr. Lippard’s wife currently works as a regional sales manager for Cisco Systems. She is his best friend, his technology guru, his interpersonal relationship guide, and his most trusted advisor. He also has two wonderful daughters. One lives in Atlanta where she founded and runs a dog rescue and palliative care organization and kennel. The other lives in Mobile and is the marketing/HR partner for her husband’s successful dental practice. They have two beautiful children.


When he isn’t busy at his practice, Dr. Lippard’s biggest interests include architecture, cards, college sports, landscaping, gardening, and best of all, travel. Some of these passions overlap at times, like a long weekend that includes a car show, a foot game, a scenic look at some historic buildings, and a couple of great meals. Although he has been an avid supporter of the University of Tennessee Volunteers his whole life, he’s quickly come to love the excitement of the ACC, the University of Virginia Cavaliers, and (in the interest of martial harmony) the UNC Tar Heels when they’re not playing UT or UVA. He guesses that makes him a VolunTarCavalier!


As for traveling, Dr. Lippard and his wife love going to Charleston, Boston, Bar Harbor, South Florida, and Coastal California, in addition to family visits to the North Carolina mountains, Atlanta, and Alabama’s Golf Coast. While at home, he greatly enjoys working with his church, the Rotary Club, and various volunteer opportunities as a small way to give back to the community that has been so good to him.